Published On: January 26th, 2022//4.3 min read//
Brandon’s IT Outlet is an international player in the technology industry 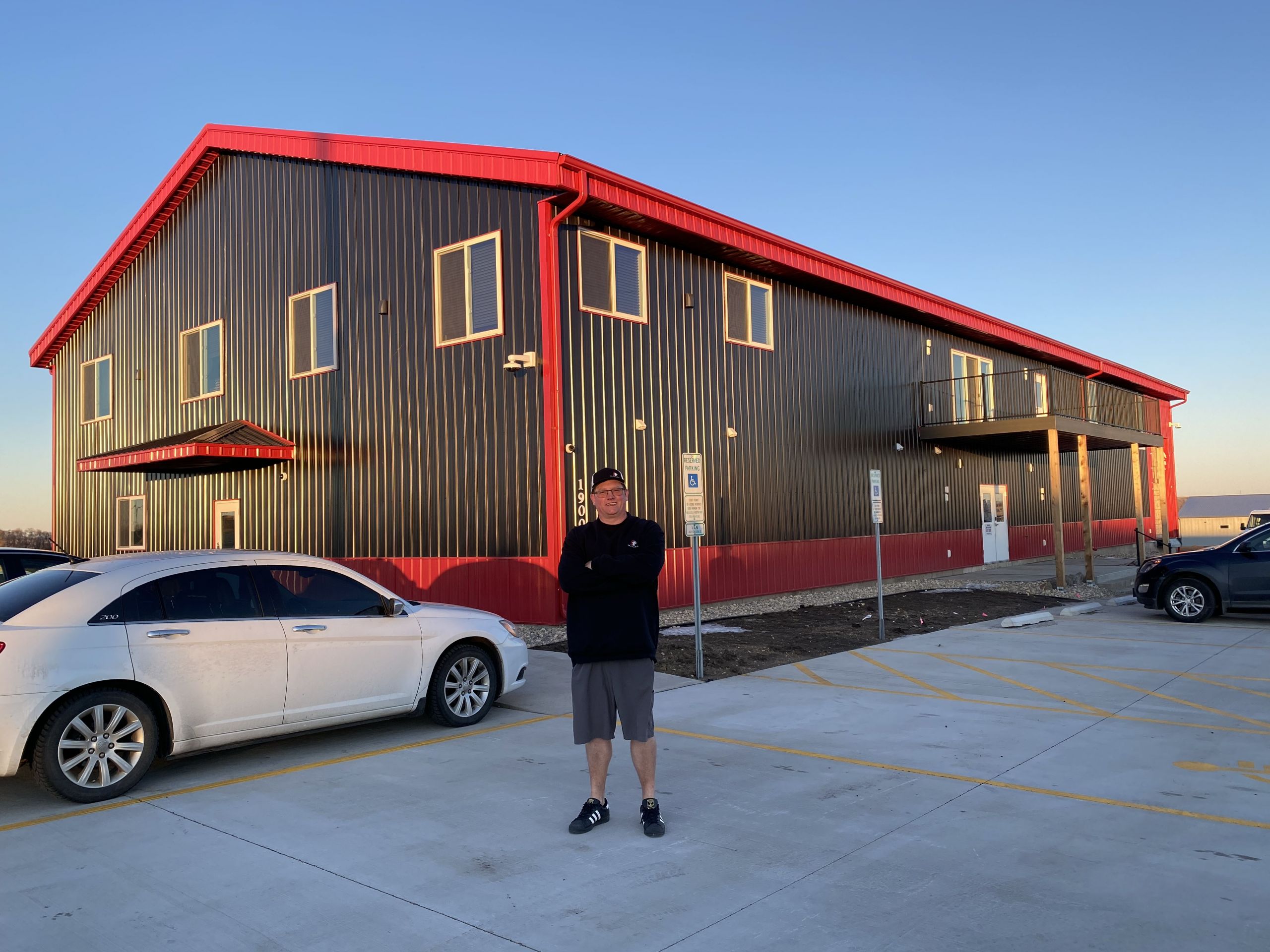 When it comes to the complex world of Information Technology – or IT – there’s an international player nestled in Brandon’s backyard.

Information Technology is the use of any computers, storage, networking and other physical devices, infrastructure and processes to create, process, store, secure and exchange all forms of electronic data.

IT Outlet was formed on the northside of Sioux Falls in 2006. Huber has been there from the start, and in 2019, he and business partner Kris Robbins purchased the business before making the trek west to Brandon this year.

“We love it out here,” Huber said. “You bring a business to your hometown, and you get to support all the local businesses as well.”

Huber was quick to acknowledge that he’s proud that he was able to bring a business back to his hometown. But that wasn’t the only reason for the move.

“It’s certainly prideful, but it’s also convenient. I live in Brandon, man. It takes me a minute-and-a-half to get to work,” he said with a laugh. “I think anybody would be proud. I always wanted to have my own business and to have the ability to call my own shots. To be able to bring business out here and provide the tax dollars and set up accounts with local businesses has been great.”

But it’s not just local businesses he’s helping out. That’s certainly a big part of it, but IT Outlet is a global player in the IT market. They buy products from Dubai and Germany and are engaged in a lot of international shipping.

They most recently were hired by the country of Guam, where they set up a new IT system for residents of the U.S. island territory in the Western Pacific.

Huber and his team were connected to the project in Guam after they were introduced at an earlier job in Houston, Texas. The job in Guam took just over a week, and the team went from South Dakota, to Hawaii, to Guam, to Tokyo.

“We took them back through Tokyo so they could get some culture and see different parts of the world,” Huber said. “I’ve hired some really great, great people to do things that I don’t have to worry about any more.”

Megan Van Holland is IT Outlet’s marketing lead specialist. She joined the company in November and had previous experience with a non-profit agency.

“It’s never boring and it’s a really great environment,” she said of working for Huber. “Coming to work for Kevin and the IT Outlet guys has been really nice. You’re able to be yourself and they really care about you.”

IT Outlet prides itself on being able to work with small businesses with no dedicated on-site IT person looking for help, or a Fortune 100 company looking for ways to streamline or maximize their technology footprint.

Considering IT Outlet was a multi-million-dollar company last year, it doesn’t really matter that it’s not located in a major metro area.

“We’re all over the place,” Huber said. “But it’s funny. Nobody’s heard of us. Nobody knows what we do. But last year we’re about a $22 million company that’s all been home grown, never marketed, never hardly did a lick of anything. We’re the real deal.”

5 Key Areas The Best IT Firms Focus On

Forget big data, blockchains or artificial intelligence. The best IT firms today are relentless in their pursuit to figure out the most important element of all in tech--people.  The team at IT Outlet, [...]

The evolution of modern education circa 2022 can be linked to a single profession not typically associated with the classroom setting: the IT tech vendor. Following the unprecedented learning and teaching predicament faced [...]

Think Outside The Classroom

Fortinet Is Bridging The Gap For Better Student Performance With Reliable Internet Connections Before the world would adapt to the pandemic, around 15% of students were already unable to do their homework because [...]