Attracting Talent In The Current Job Market: How To Be Lucky And Good

By Megan Van Holland//Published On: May 26th, 2022//5.6 min read//
Attracting Talent In The Current Job Market: How To Be Lucky And Good

In the modern age of hiring, there is still one job perk that rules them all. It isn’t pay, time-off or the ability to bring a pet to work. It's not about working remotely, or catered lunch on Friday. The truth about landing new job hires in a competitive market, is that what worked before still works today. And, it will certainly apply in the future. Although job seekers want everything just mentioned (and maybe more), they need and want their future employer to be this above all: authentic.

New hires want to be shown how their future opportunities at a new job have the possibility of playing out. They don’t want to be told about all the great things to come. They want to see them in action through examples. They want to hear about the steps and plans-in-place that can truly make what seems great about a job choice become a reality once the work starts. 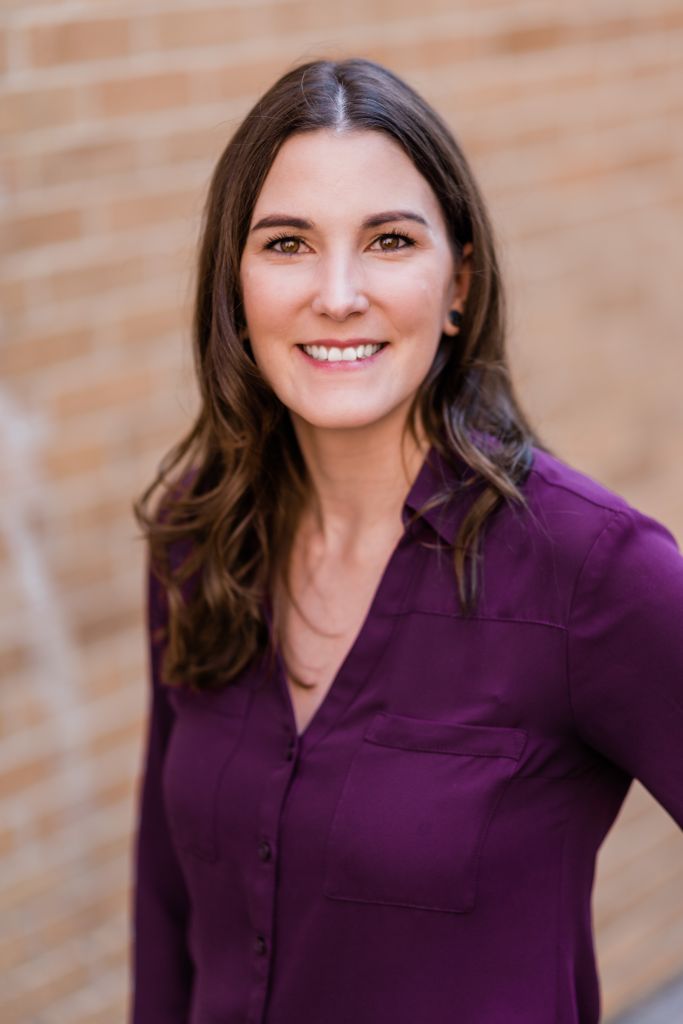 Megan Van Holland knows what it's like to navigate the job market. A marketing specialist by trade, Van Holland had numerous opportunities for the next phase of her career shortly after she began exploring her options in the Sioux Falls and surrounding area. Although the employer she chose does provide her with an impressive amount of benefits, Van Holland’s choice came down to that one great perk.

“During my interview, the leadership team was authentic in our conversation,” she says. “I felt comfortable talking with them, like we were old friends. There was never a time that I didn’t feel like I could be myself.”

According to Van Holland, now the head marketing expert at IT Outlet, a local IT firm with a list of clients across the globe, that authentic attitude and conversation during the hiring process is what made her decision easy and rewarding.

“I was anxious about applying in a different industry. Technology was always something I enjoyed. I wanted to move my career towards that passion. In the interview process I was able to shine. I didn’t have to put on a corporate smile or have perfectly formulated responses to their questions,” she says.

That early sense of authenticity shown by the IT Outlet executive team, has translated to her daily work week and rewarded her on her choice to accept their job offer, she explains.

“There hasn’t been much that has surprised me since joining the team,” she says. “They were straight-forward and honest from the beginning.”

It might just be luck that the IT Outlet team’s natural mode of business exudes authenticity. Or, as Van Holland and others would argue that have joined the Brandon-based company’s exciting and refreshing business approach, IT Outlet is also just plain good at being who they say they are. 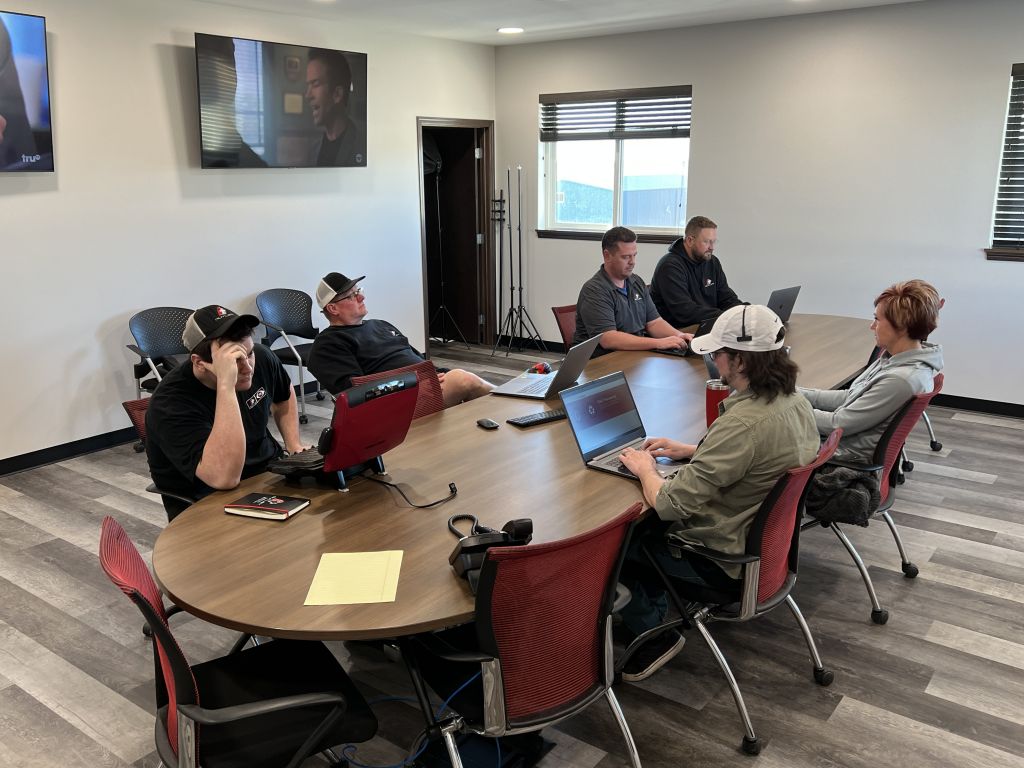 Lucas Broin, systems administrator, joined IT Outlet a year ago. His work experience and IT-centric background put him in the same type of scenario that Van Holland faced. They were both highly-regarded and highly sought-after. Broin chose IT Outlet because of the people, and how authentic they all were. “Work is always more fun and rewarding when you do it with people you like,” he says.

Both Van Holland and Broin have learned firsthand that when they were told IT Outlet would always emphasize a fun atmosphere and a culture centered around professional development, they weren’t lied too.

“If I had to say something about my decision to join this team, it would be about how truly authentic they are about ensuring their staff is being taken care of. And, that they are doing the same for themselves,” Van Holland says. “You always hear about companies advertising their fun work culture and opportunities to build their employees personally and professionally, but I haven’t experienced an organization do that in a truly meaningful way like IT Outlet does.”

Broin shares Van Holland’s sentiment regarding the true nature of IT Outlet. He also feels empowered by the basic opportunities present at the fast-growing IT firm. When he started, he was told the company would be growing in its sales offerings but also in its commitment to provide managed services. Their ability to maintain that declaration has been rewarding to Broin.

“Being a sales company in addition to an MSP allows us to work with some of the latest enterprise technology,” he says about the work benefit that helps him grow professionally and stay current on the latest and coolest tech imaginable. 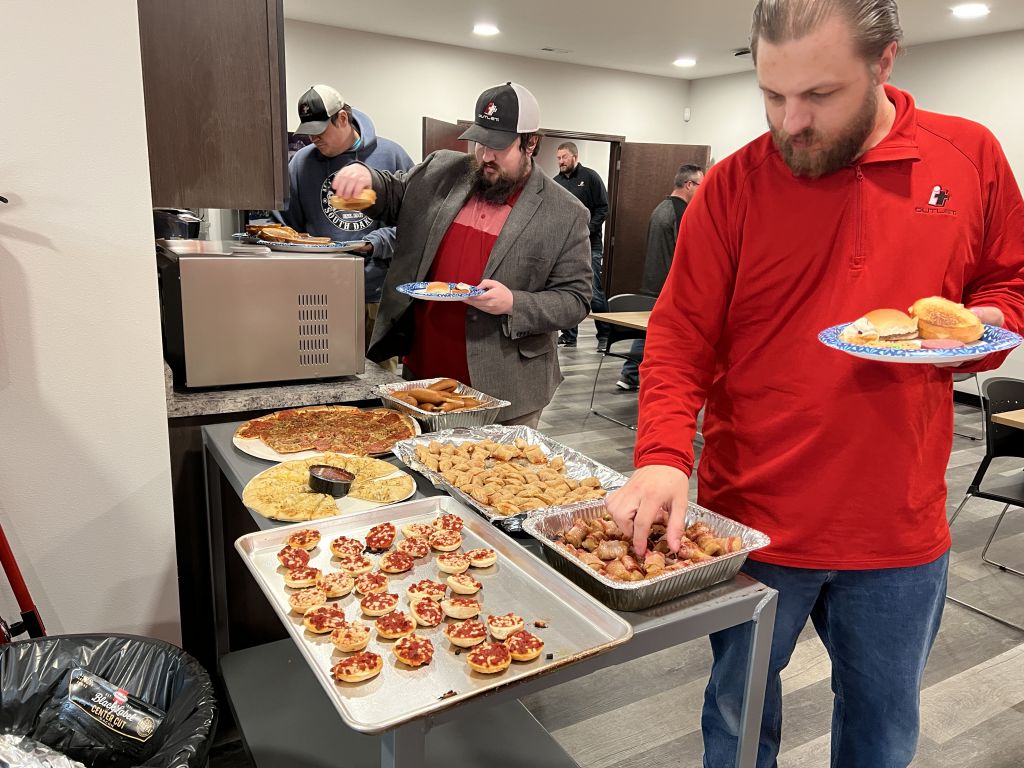 IT Outlet’s leadership team knows they don’t have all the answers for future growth or how to attract new team members with the caliber of talent seen in Van Holland or Broin. But ask Van Holland or Broin and they both say the same thing. They consider themselves lucky in their decision to further their careers at IT Outlet. The confidence both feel for being a part of the tech firm is not because they get to participate in team potlucks every month or access the golf simulator on the second floor. Van Holland and Broin both believe they are lucky to be apart of IT Outlet because their positions give them unique opportunities for professional development and the flexibility to optimize their work-life balance.  They’re fortunate because IT Outlet’s team isn’t just lucky in their approach to create an authentically rewarding work experience. As Van Holland and Broin would say, IT Outlet’s philosophy is also just plain good.

Want to be lucky and good? Contact Van Holland and the team at IT Outlet to learn about career opportunities with the Forbes Magazine recognized IT company. To see how Broin and his team are running those Managed Service Programs he talks about being so lucky to be a part of, reach out anytime through their 24/7 availability.  (They provide superior customer service that takes the stress out of managing computers, software updates and all the mundane technology headaches business owners face daily).

How To Help Your Business Operate On ‘Cloud Nine’

The cloud has become more than a place to store pet photos or selfie duplicates. Its evolution in the tech space has made it more than an offsite data backup solution or out-of-sight [...]