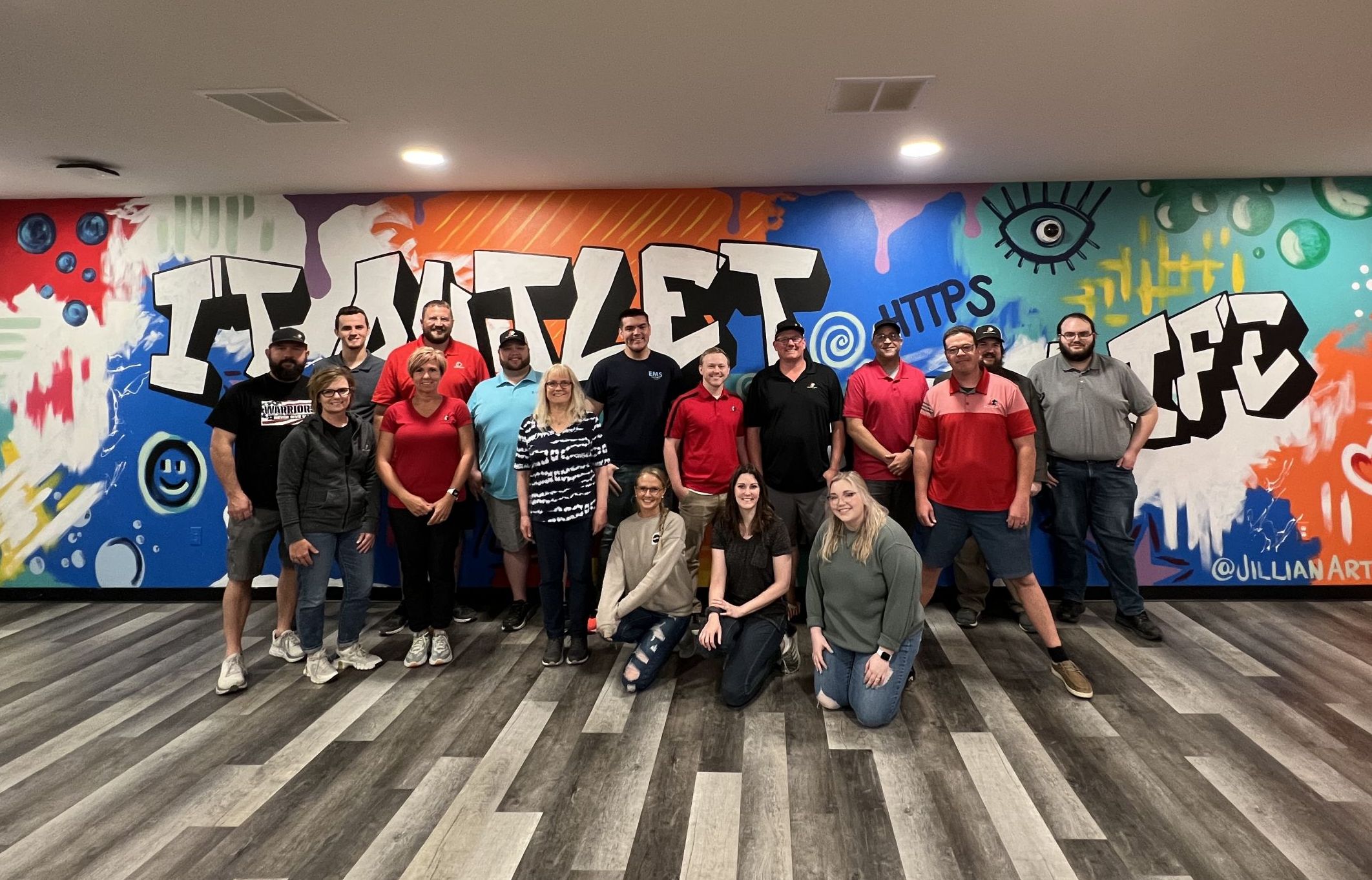 How can any of us find a company culture worth joining when almost every company in existence tells us their establishment is a great place to work? The claims by companies touting great cultures are fairly standard. Some places are, “fun.” Others allow us to be a part of a “team.” Many even claim to provide us with an “exciting opportunity.” So, for those of us looking to truly be a part of a rewarding culture or work family (and who isn’t), what can we do to separate truth from fiction when it comes to the claims from the hiring departments?

Short of job shadowing and stents spent with a prospective employer to see what their setting and duties and atmosphere are really about (which no one has time for anymore), the best option is this: use your senses. Not your mind and thoughts, but rather your literal senses. When you see a company's building, setting or socials, what sticks out? If you walk through the front doors, what do you smell or hear? In the company lounge or at a desk, how does it feel?

Brittany Rennich, a new account executive at IT Outlet, a quickly growing Brandon, SD-based IT solutions and hardware provider for entities of all sizes from several countries, provides a clear example of someone that followed her senses to land a job with a great culture.

“Great company culture is super important to me and that is a priority at the IT Outlet,” she says.

For Rennich, that “great culture” wasn’t something she had to ask about or be informed on. She could see it before ever applying. She could tell there was nothing fictional about what was happening at the new, state-of-the-art building outside Brandon. Review IT Outlet’s socials and it's obvious to see what Rennich saw. Mixed between product offerings and service features, IT Outlet’s Facebook posts include everything from a .gif of a Friends clip to a short video spoofing that iconic scene in The Lion King at Pride Rock. Most videos feature the staff portraying roles, dancing goofy or participating in on-camera acting that makes you smile even if you don’t want to. They display an honesty, and show--however bad the acting is (and it can be bad) people that are willing to engage in truly fun stuff that serves two purposes. One, you’ll remember what service they are promoting. And two, you get to see people committed to their job and the others there. Why else would they volunteer to do such goofy stuff?

The clips including the IT Outlet team reveals an authenticity about them that can’t be ignored or denied.  Even the serious call-outs for future employees leave a lasting-impact, as the tone, message and truth of the clips instantly resonates with viewers because of the no nonsense messaging delivered by Kevin Huber, the CEO of IT Outlet.

In addition to the offerings and the memorable clips, there are also moments at IT Outlet captured and showcased every week for outside companies, possible clients or others like Brittany to see. And, she certainly saw them. Some show an employee with a monthly gift. Many feature an account executive, standing next to a manager, both of them grinning in the way you grin when you don’t think the camera is rolling. The captions on those images are usually simple and say nothing about how great the company is, but rather, how great the person in the photo is coupled with some sort of Facebook appropriate verbiage celebrating a first sale, a big sale or maybe just a birthday. The thing that remains the same throughout all the photos is those smiles, stretched wide across the face, always the kind that can’t be faked or forced just because a marketing manager told them they worked at a “fun” place. Rennich’s already in one of those photos.

She says that since she started she’s secured her financial needs, grown in her role, been challenged and rewarded, been given advice or help from every level of employee, and most importantly, found a work setting that doesn’t have to talk about being a company with a great culture, but instead just is. The Brandon-firm doesn’t talk a big game, but they sure put on a heck of a show everyday, from the cool interior murals to the cook-offs to the fun (if you consider laughing and joking with coworkers while getting stuff done) nearly all day.

Rennich’s seen it during a monthly company retreat themed around a fun scavenger hunt in Sioux Falls and Brandon. At the company breakfasts or cook-offs the smells of BBQ or farm fresh eggs couldn’t go unnoticed. She’s not a huge golfer, but the crack of the ball hitting the net in the golf simulator installed for break times is impossible to ignore, she says. She’s already become a company champion, volunteering to be a part of this very story after what she has seen for herself. Her message to others looking for a place with undeniable positive and meaningful culture was this. “Come grow with us.”

To talk with Brittany or other members of the IT Outlet crew about experiencing a unique work culture they all get to be a part of daily, reach out to [email protected].

To see several of the team members, including the executives, dressed in dinosaur suits doing the running man dance, check this out, and try not to laugh. Curious about entering into or advancing your career in IT, sales, logistics, or other positions at IT Outlet? Rennich says to do what she did after looking into and finding out more about IT Outlet. “Trust your senses.”

There are several reasons why Brandon-based IT Outlet experienced a banner year in 2022 (but it’s the last reason that indicates why next year will be even bigger). To start, the team expanded [...]